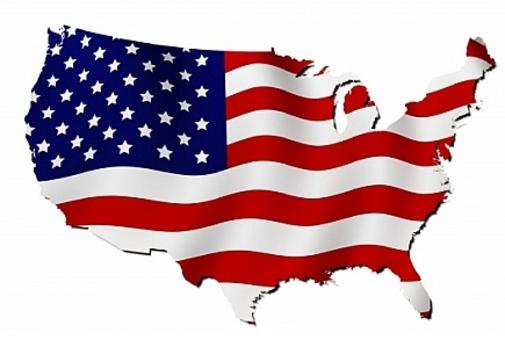 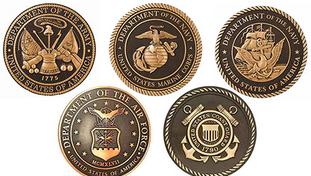 MARCH
Easter Sunday (may be celebrated in April)

On the last Monday in May, Memorial Day, the flag is flown at half-mast until noon then it is hoisted to the peak of the flagpole.

Other days of half-mast are ordered by the President and include;

1) Death of principle government figures and state governors.
2) For 30 days from the death of the current or former President.
3) For 10 days after the death of a Vice President, Chief Justice or speaker of the house.
4) From death to internment of Associate Justice, Executive military secretary, Former Vice President or Governor.
5) On the day of death and the following day for members of congress.